The Rules for Arbitration of the Regional Centre for International Commercial Arbitration (The Lagos Centre) were first drafted in 1999 and are adopted from the UNITED NATIONS COMMISSION ON INTERNATIONAL TRADE LAW (UNCITRAL) Arbitration Rules which were in themselves adopted by the UN General Assembly in 1976.

The revised Centre Rules take effect from 1st July 2008 for arbitrations held on/or after that date.  Such modifications as are necessary have been introduced to add institutional features to an otherwise body of ad-hoc Rules, widely drawn to satisfy diverse jurisdictions and cultures across the globe.

Reference to the Model Arbitration Clauses for both future disputes (Clause Compromisoire) and existing disputes (Compromise) have been made in the footnotes to the Rules.

I should point out also that the Centre would administer International Arbitration under other Arbitration Rules; for example, the UNCITRAL-RULES.

It is our hope that parties to arbitrations would find it expedient to utilize these Rules, while we sincerely thank all who contributed towards its revision; especially key contacts in the United Kingdom. 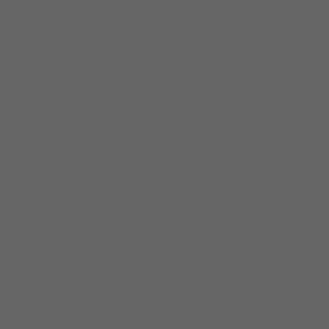